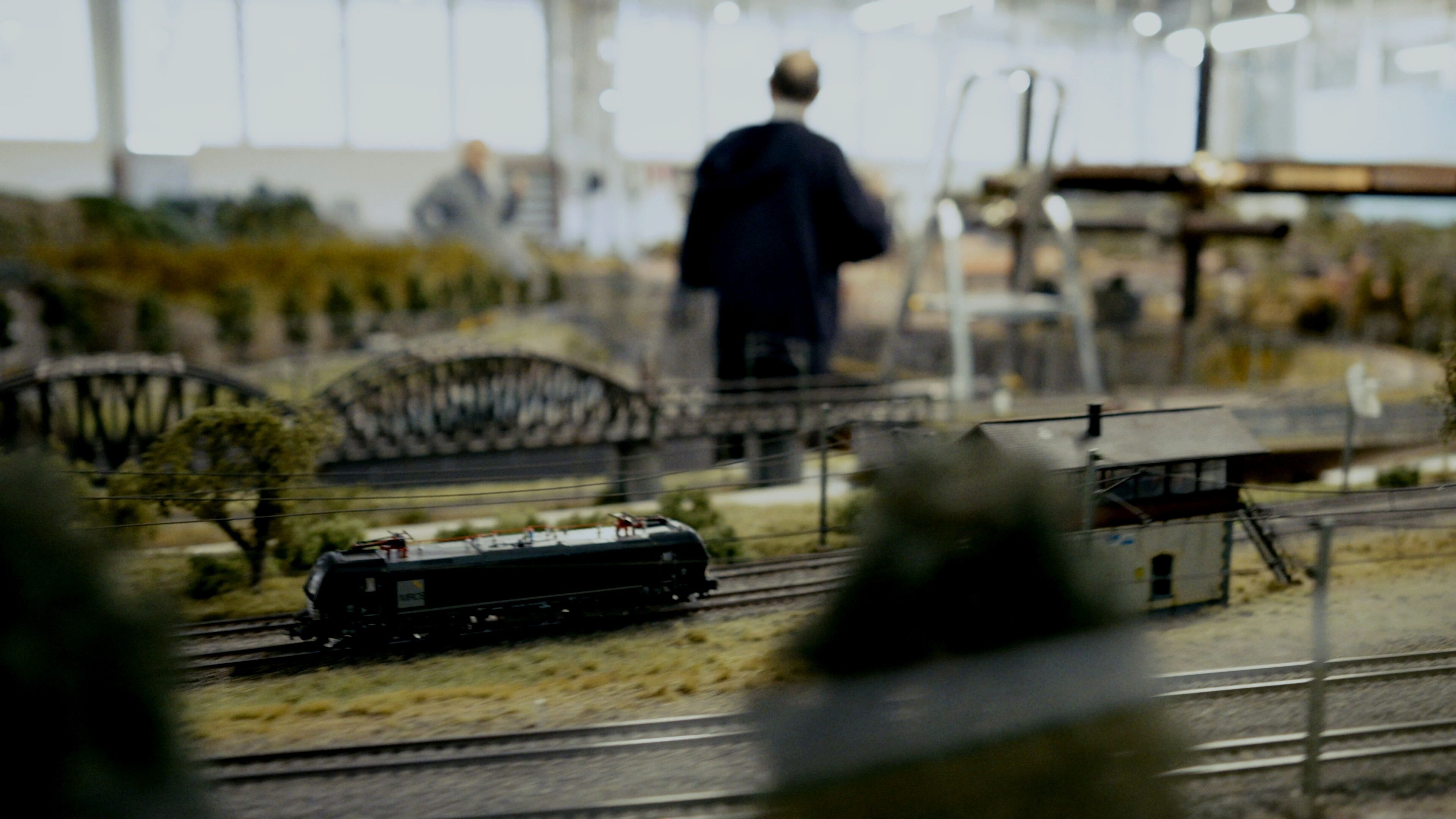 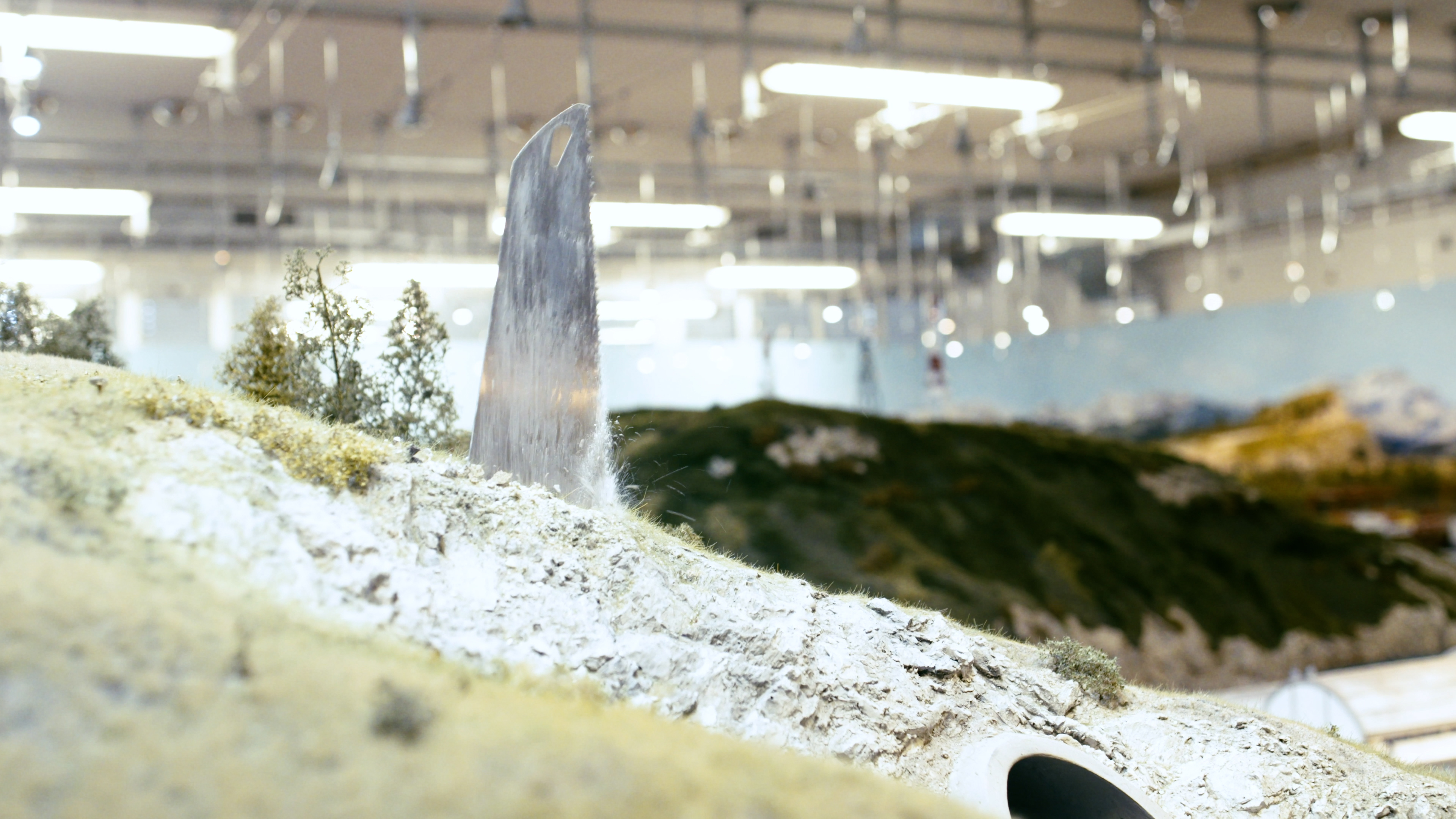 Telling the story of the creator of the model railway is Diego di San Giuliano, the son of its creator Giuseppe and, with his sisters Giulia and Maria, the material and spiritual heir to this great project.

HZERO was born in what I would define as the dimension of a dream, my father’s dream. It is a project that he wanted to fulfil personally with great determination and he had the opportunity to participate actively in the initial shaping of it in the last years of his life. The idea of being able to crystallise over 40 years of work and passion in a museum for the city of Florence deeply thrilled him. We, his children, are happy to be able to give continuity and realisation to this great dream of his.

Giuseppe di San Giuliano was an automobile enthusiast. His passion shifted towards electric trains, which he began to collect almost casually at first and then obsessively, as is typical of every collector. The beginning of this adventure dates back to 1972, when, visiting a toy shop with the intention of buying a model car, he was attracted by a Märklin train. After this purchase, he began the construction of a model railway layout in the bedroom of his son Diego, immediately following a complex and sophisticated idea, but not yet fully aware of how much this endeavour would demand his commitment and enthusiasm for over forty years.

A great aesthete endowed with a refined attention to detail, a lover of art, music and literature, Giuseppe did not simply want to assemble a route for tracks, but conceived a major setting in which to enable the trains to travel in a realistic panorama. For my father every operation, even the most practice, had to have an intellectual value. He was also a passionate expert on tropical gardens and so he transposed his sensibility for landscapes into his passion for railway modelling.

Between 1975 and 1977, the model railway was moved inside the barn at the family’s country dwelling, in a space where Giuseppe had the opportunity to expand the project significantly. For years he continued working there together with his friend Vito d’Amico, adding and modifying elements, improving the model generally based on ever new research.

In 2001, the imposing dimensions taken on by the model railway made a new move necessary, this time into a hangar in the Scandicci area. The creation continued to live and grow in this location, nourished by the enthusiastic contribution of other enthusiasts. Here the organisation was refined and improved, and the serious commitment that the project required involved an ever greater number of people, who worked on it constantly and with dedication from that time onwards. The participation of Carlo Brandolini d’Adda and Marco Baldi, a passionate model-maker, contributed significantly to the shaping of the idea of beauty pursued by Giuseppe di San Giuliano, devoting unbelievable attention to every landscaping detail of the model. By going up into the mountains personally to find rocks, stones and various types of vegetation to then replicate inside the scenario, Beppe Innocenti gave the project what today amounts to a fundamental added value and characterises its high quality: the amazing realism of the settings, created without having recourse to those standard commercial components that would have meant it would turn out similar to many others.

The first circuit of tracks acquired by Giuseppe di San Giuliano remains a key part of the layout. To be consistent with the brands of the first railway models purchased, the route develops by alternating between German and Italian contexts, giving rise to a world of fantasy that includes both urban areas and mountain and maritime locations.

The model railway has been constantly updated over the years, thanks to the passion of those people who have worked on it and to having recourse to a team of professionals, coordinated by Alberto Pero Proietti, who created the digital control booth that now coordinates the movement of the trains. However, the technological evolution has not affected the quality and spirit of the first version, of which the current model railway is none other than a grandiose expansion. 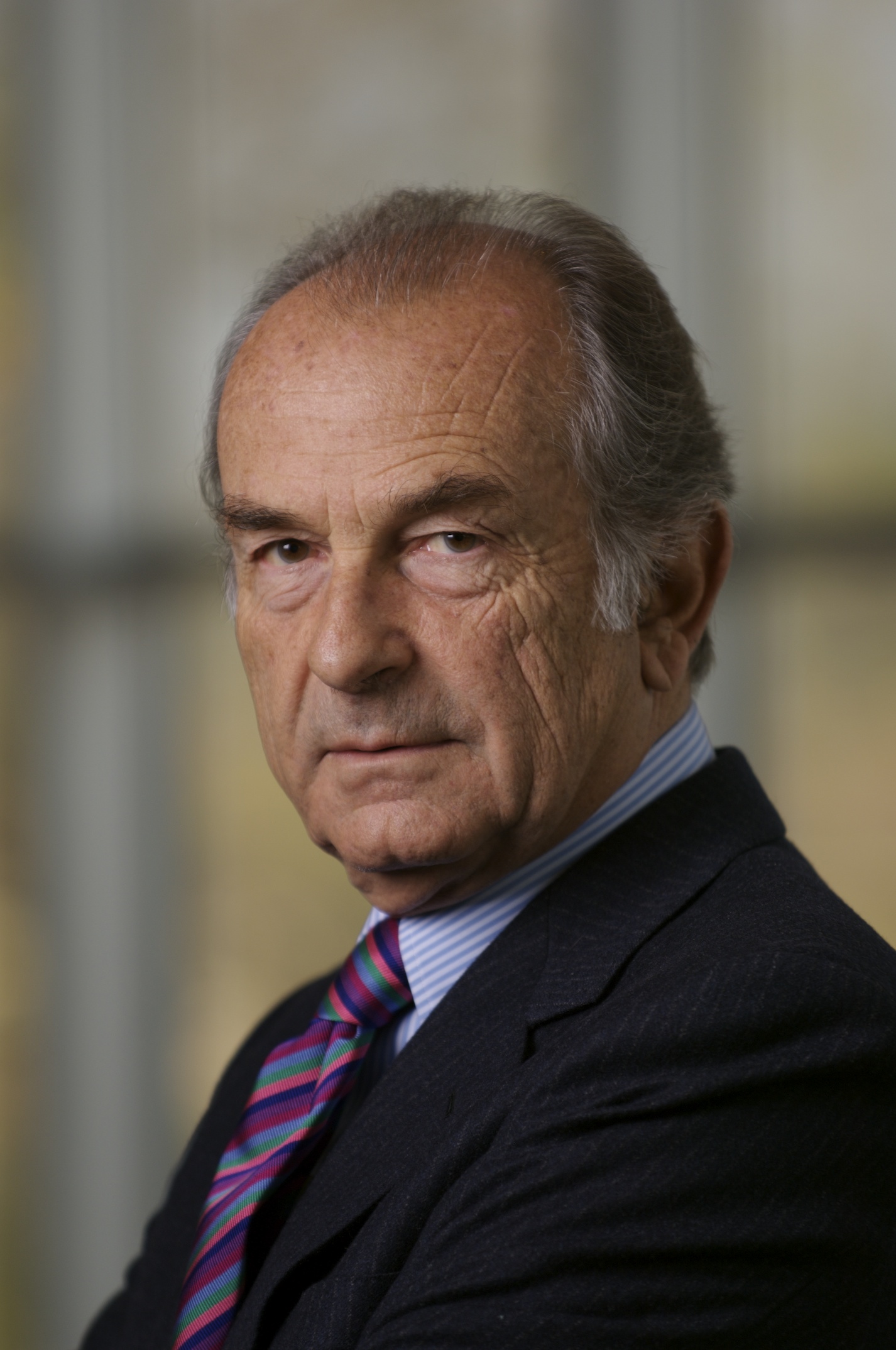