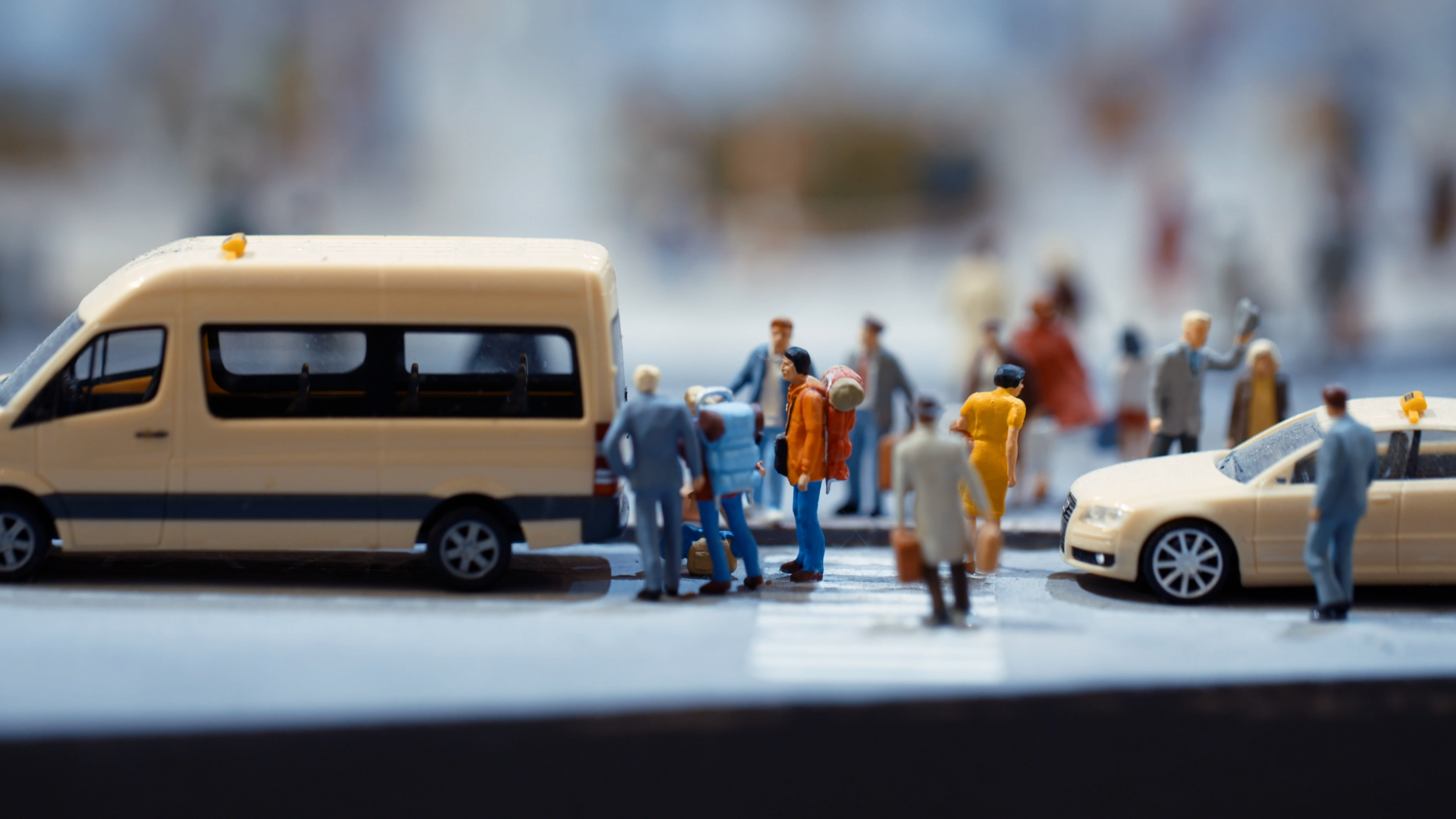 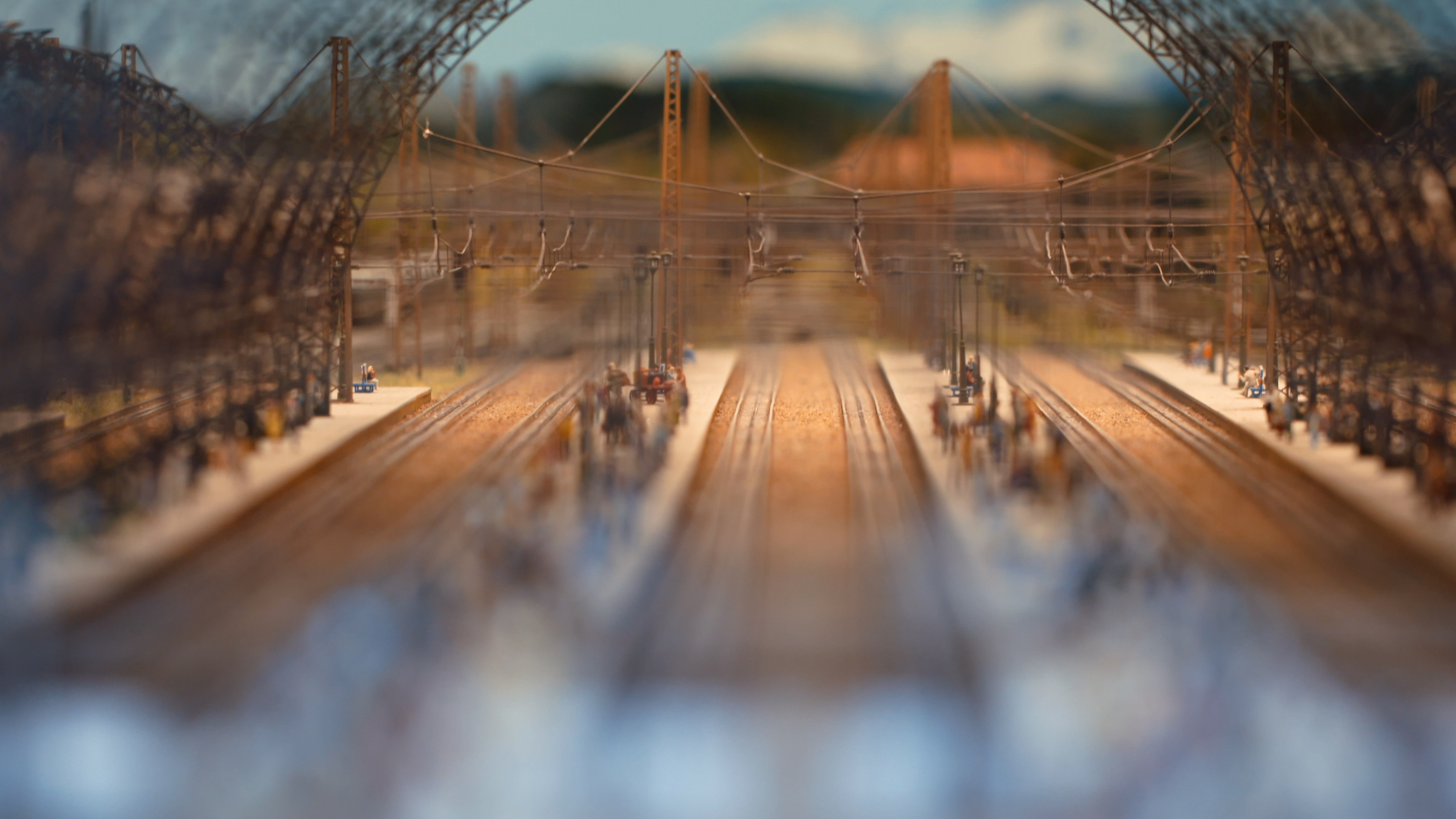 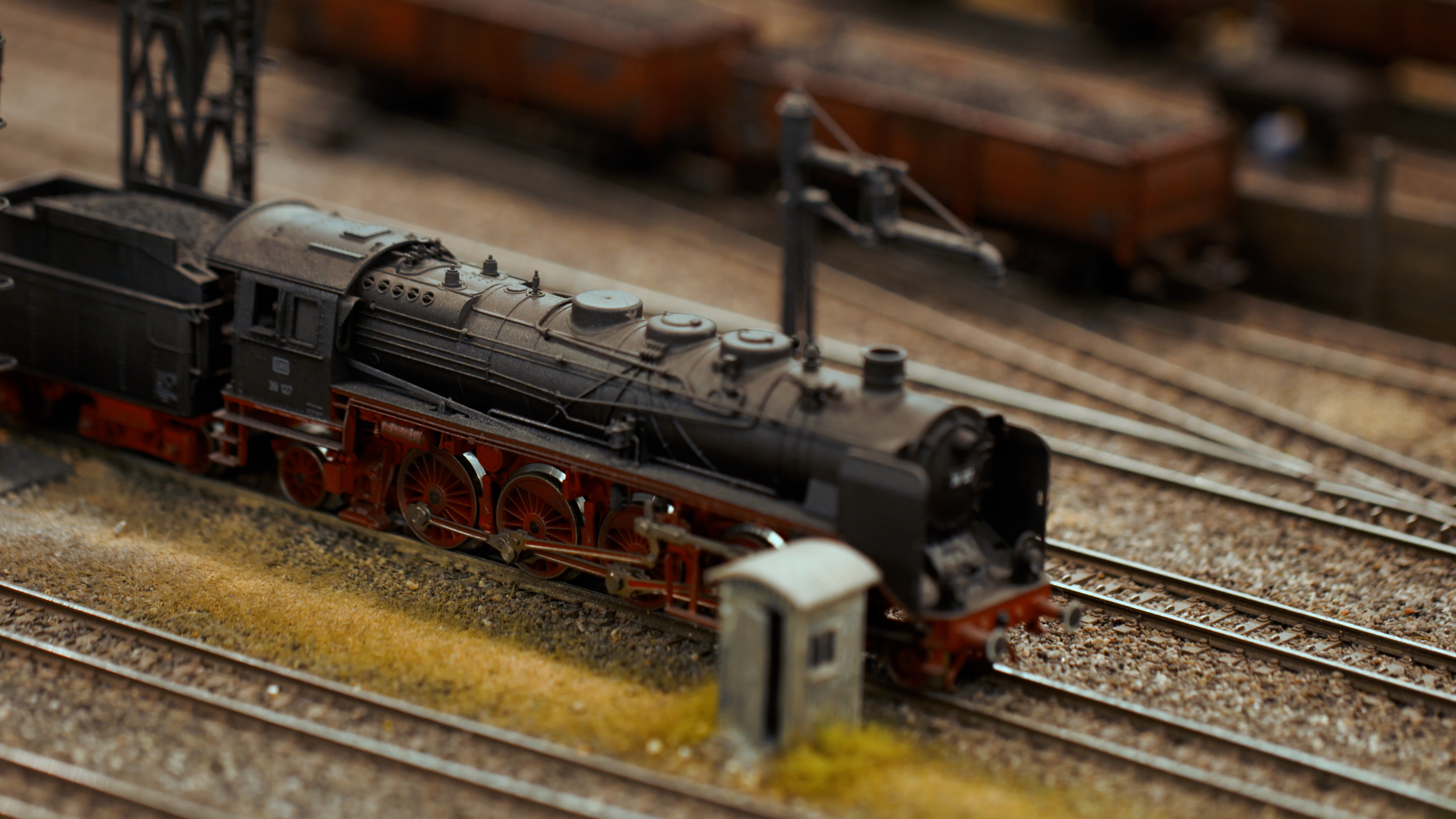 The huge model railway, measuring 280 m2, among the largest in Europe, is a recreational and architectural work of master craftsmanship combining hand crafting skills and technology. The project borders on the dimension of a game: an enormous game capable of combining seriousness and lightness. From a phantasmagoria of scenarios and from a multiplicity of precise situations, which are often disconcerting in their reciprocal inconsistency, a fantastic landscape comes to life traversed by a procession of tracks on which dozens of trains race around at the same time, capable of harkening back to Cortina d’Ampezzo to the architectures of Berlin and the coasts of Isola d’Elba at the same time.

The model railway has come about thanks to the creative imaginative energy of Giuseppe Paternò Castello di San Giuliano, who devoted himself to it with such passion and dedication starting from the 1970s, thinking of the landscape from the beginning of the adventure in terms of a painterly composition or a theatre or opera set design.

However, the construction of the model railway has not been the creation of a work with a function; rather, it has been a full-blown invention, a huge work in which each element is a unique piece created with great care and attention to its verisimilitude. The model railway layout is an evolving project, subject to continuous interventions and updates in order to preserve its aesthetic and functional rendering.

Only an operation of sophisticated engineering made possible the complex task of moving the model railway from the hangar in Scandicci that had been its most recent base to the heart of Florence. The model was divided up into seven parts and seven special overnight transportations were organised on specially prepared trucks and cranes.

HZERO is the current dimension of San Giuliano’s model railway layout, further enhanced with a view to sharing it with the public. Great importance will be reserved for the scheduling of the workshop and educational appointments held by museum’s cultural mediators and model-makers from the railway sector. These will be directed at children of every age in order to combine technological means and manual skills in direct continuity with the intentions of HZERO.