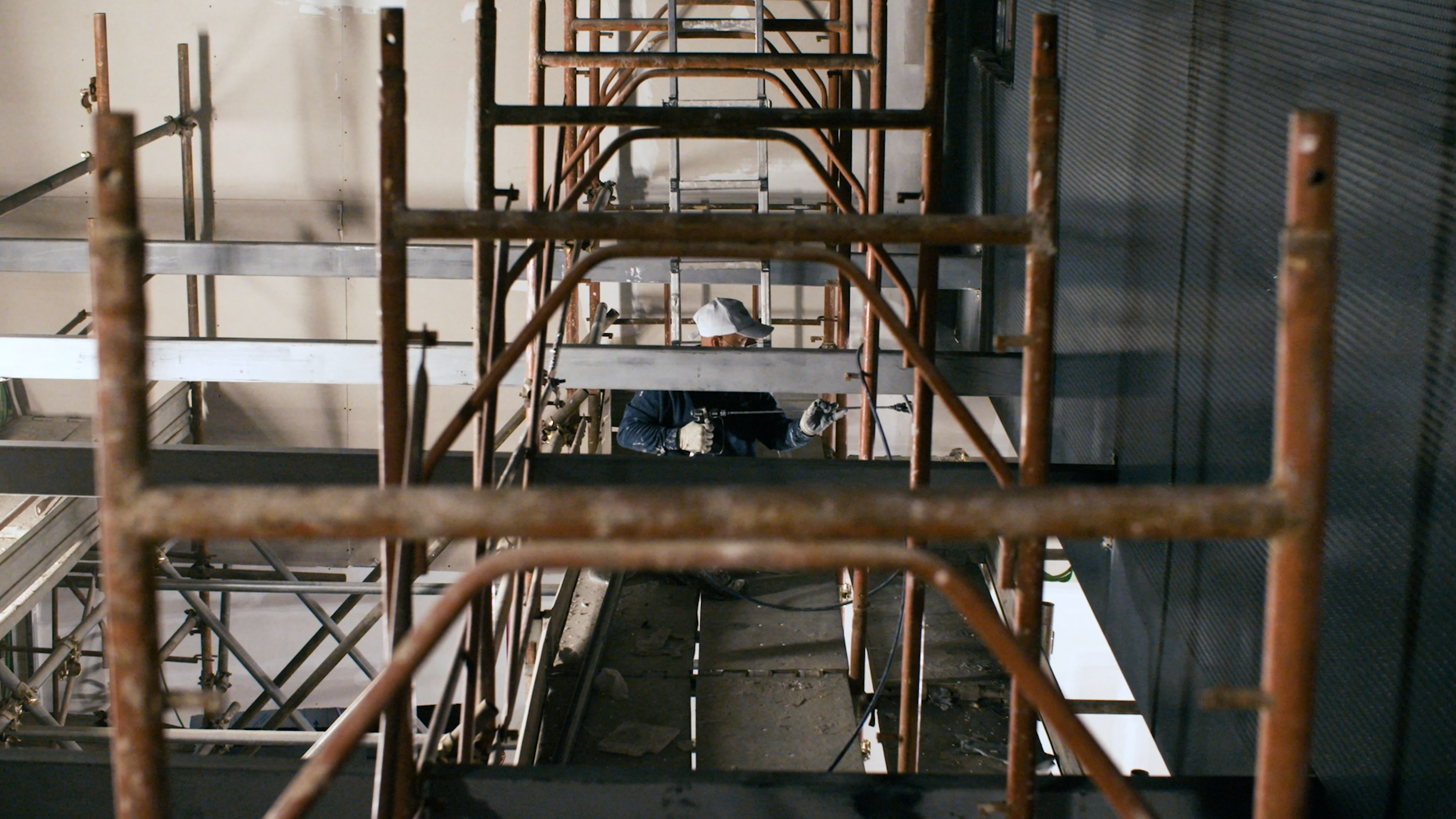 HZERO has its home in the heart of Florence, in the spaces of the former Ariston cinema, close to the Santa Maria Novella railway station. The space chosen for the exhibition has been converted while maintaining its original character as a place of entertainment. The location chosen, an old disused cinema, is in fact the perfect welcoming container for an installation that has the romantic subject of the train as its starting point: the protagonist of the imagination not just of the very young, the toy par excellence of the children of the last century and still the symbol of modernity today.

The museum project is the result of a restoration and functional readaptation entrusted to the architect Luigi Fragola, who has divided the complex of around 900 m2 into two large main environments, one of which housing the model railway and the other devoted to educational workshops, film screenings and themed exhibition routes.